For the ninth year in a row, sex workers marched on May 1 International Worker’s Day through downtown Mexico City, demanding an end to harassment and celebrating their victory in obtaining legal recognition of their work.

Roughly 200 people, including sex workers–masked to protect themselves from reprisals–, allies, and activists, marched to the city’s Zocalo square, passing by the Merced market, where many of them work.

This past year sex workers’ organizations in Mexico City filed and won legal injunction 112/2013, which prompted the Federal Court to oblige the government of  Mexico City to legally recognize sex work as non-wage labor. For activists and sex workers, this decision is considered an “unprecedented victory”.

Elvira Madrid, one of the spokespeople of the sex worker’s organization, Brigada Callejera, explained that the victory did not come from a legal decision made from above, but rather “this recognition came from our hard-fought struggle.”

Another sex worker who declined to give her name, explained that the legal victory also represents greater visibility and potentially more respect from society in general. “This is important so that the people know that we exist as workers. Often the government tries to hide and marginalize us, but with this the people can see that we are workers, that have rights that need to be protected.”

Although the injunction represents a triumph in the courts, sex workers and their allies say that there is still a very long road ahead to attain justice and break down the stigmas that surrounded their lives. Many denounce that although they have a certain degree of legal backing, local authorities and police continue to abuse their rights, through discrimination, extortion, criminalization, harassment and even violence.

Another unidentified sex worker states that “this injunction should demonstrate to the police that their corruption needs to end, however it continues. They rob us and our clients of money, they cheat us, but we fight back and know how to struggle and defend ourselves.” 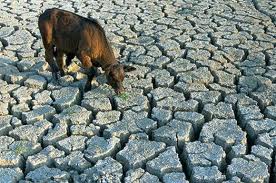 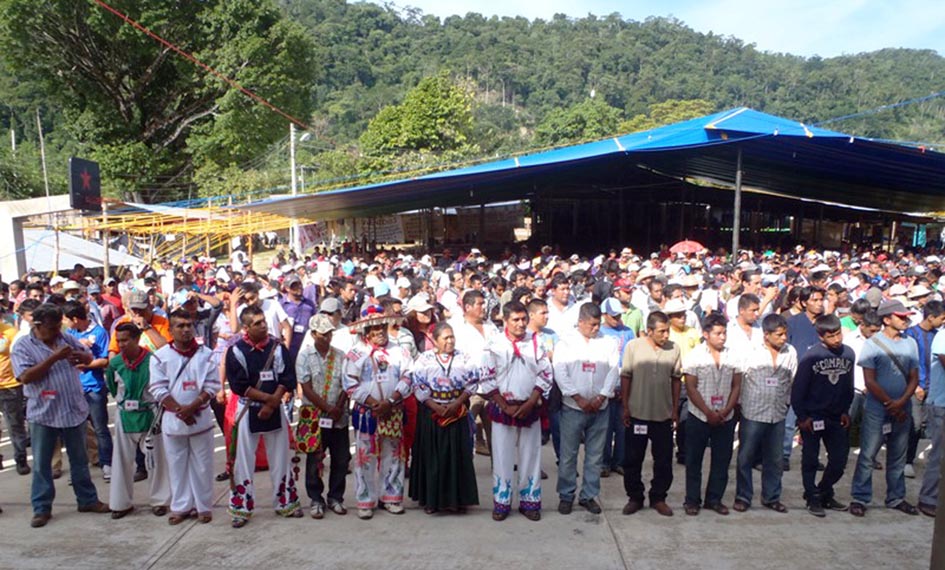