Today more than 79 million Mexicans are voting for a new president. The Americas Program is here, writing for you on the process before, during and after citizens cast their votes.

Our team is reporting in from Mexico City and various states to keep you up-to-the minute on events and what it means for the future of the country.

While armchair analysts in Washington and Mexico City expound on the return of the PRI and the evolution of the electoral system, we’ve been on-the-ground, looking at the deeper story and what it means for Mexico’s fledgling democracy.

Americas Program director, Laura Carlsen, has analyzed the past five Mexican presidential elections for the program and international media. Here is what we´re seeing:

The good news:
* There has been very little violence so far. Today’s voting is proceeding  peacefully. A morning drive showed polling places where long lines of voters waited patiently to deposit their votes. We have not seen the assassination of candidates that we saw in the mid-term elections. However, it isn’t quite a clean slate either. Local newspapers report the assassination of a PRD electoral representative in Guanajuato and minor skirmishes in other parts of the country.
* More than three million citizens are registered as poll watchers. This includes those registered by the Electoral Inistitute (IFE) and by the parties. This is an important guard against the type of anomolies reported in 2006.
* Young people are participating and claiming the process. The “I am 132” movement has mobilized youth to get involved and defend the vote. This movement has a non-partisan, anti-Peña Nieto orientation and has mobilized thousands of students.
Warning signs:
* Documentation has emerged on the sale of favorable coverage of the PRI candidate. Youth especially have challenged the role of the huge media conglomerates as a factor that creates an uneven playing field for candidates.
* Media have reported extensively on vote- buying, coercion and fraud.
* The many legal reforms in the electoral system are incomplete and are not being applied to the letter. Evidence exists that the PRI has exceeded  campaign spending limits and the above illegal practices continue in many parts of the country.
CONTACT:
Laura Carlsen, Director Americas Program. e-mail: info@americas.org
Tel: (521) 553-551-9993
FOR MORE INFORMATION FROM THE AMERICAS PROGRAM: 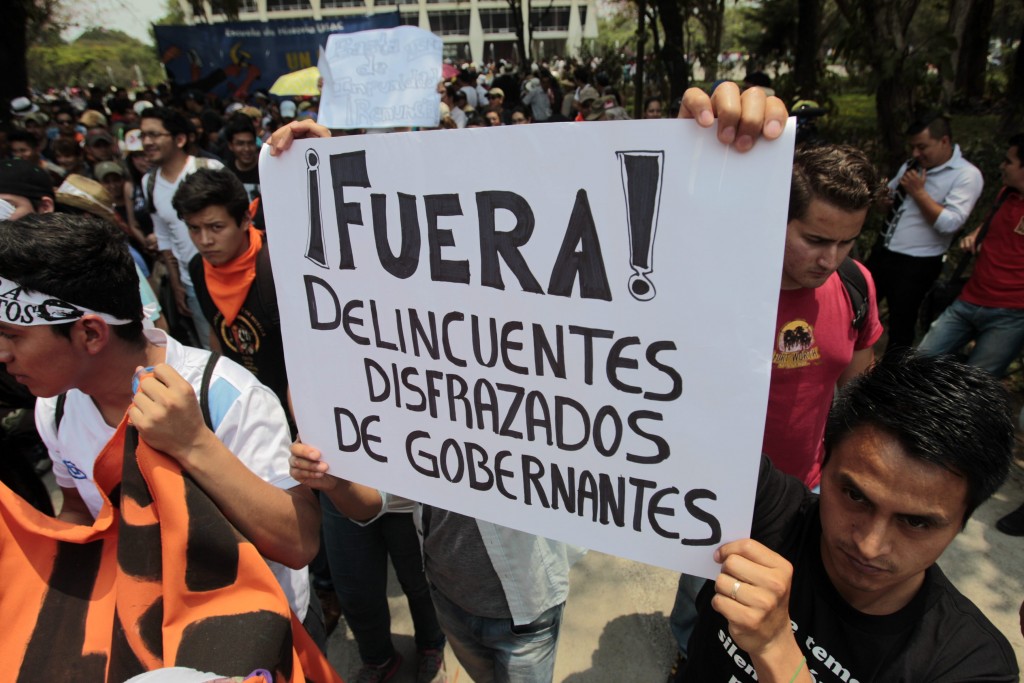 “This is Just Beginning”