The Americas Program has signed the pronouncement against death threats to social and human rights organizations in Barrancabermeja, Colombia. We fully support the pronouncement and encourage others to do so as well. We have had the opportunity to familiarize ourselves with the brave work of these organizations as part of the International Pre-Electoral Mission in February of 2010 (see more information here). We’ve included pictures from our visit with the group “Quinto Mandamiento (Fifth Commandment)” that illustrate their approach to standing up to violence with peace and respect, culture and hope. We ask that our esteemed readers support this pronouncement by sending the signatures of organizations of which they are a part to salvamigo@hotmail.com, quintomandamiento@gmail.com or ocnoviolento@hotmail.com. The serious danger posed to these human rights groups remains grave.

For decades, grassroots organizations that work for the defense, protection and promotion of human rights in the region of Magdalena Medio have been the target of threats and forced disappearances, in the midst of a climate of impunity and the absence of justice for the victims.

In this case, organized crime groups with paramilitary origins again have intimidated organizations with long experience and wide recognition for their work in defense of human rights, but this time they have also harassed and threatened new leaderships, like the Fifth Commandment Collective, which promotes active conscientious objection to all forms of violence through the rejection of all forms of recruitment. The organization builds solidarity, citizen participation and defense of human rights through educational projects, tolerance and community work to overcome fear.

Some members of the Fifth Commandment Collective have been the objects of threats, and suffered stigmatization and intimidation by illegal groups. Dagoberto Portillo and John Velásquez have received threats when they promoted marches to defend the free development of the personality and encouraged grassroots organization. In both cases, the authorities have made no progress in the investigations and have belittled the seriousness of the situation due to the humble origins of the victims. They have even put forth hypotheses that is just “common crime” or disputes between bands of delinquents. This is a form of double victimization–first by organized crime, and then by government authorities themselves.

Another recent case was the breaking and entering in the home of Juan Carlos Gálvis Gálvis of the National Union of Food Industry Workers (SINALTRAINAL) by armed men who wrote threats on the walls of his home, and threatened and intimidated his wife and small daughter at gunpoint.

This new threat sent in the pamphlet goes beyond the Fifth Commandment Collective and the other grassroots human rights organizations mentioned above. Conscious as we are of the important work that the organizations that were threatened are carrying out in the region of Magdalena Medio, and of the terrible power of organized crime to destabilize through fear and intimidate society from being able to fully exercise its rights, the organizations signed on below respectfully and urgently request the Colombian government headed by President Juan Manuel Santos, Vice President Angelino Garzón, and Interior and Justice Minister Germán Vargas Lleras, to take the following actions to guarantee the lives and work of these organizations and their members:

1. Declare publicly and through the media the importance of the work carried out by these civil society organizations and human rights defenders for democracy and human rights in Colombia, as did the mayor of the city of Barrancabermeja. This action is aimed at combating rumors and the stigmatization of their activities, which is harmful to their already complicated work and puts their lives on the line. It is very important to point out that any act of intimidation, stigmatization or violent act against these organizations constitutes a crime that will be sanctioned by the Colombian authorities.

2. Vigorously prosecute criminal organizations that intimidate and impede the full exercise of human rights and strictly sanction those implied in these acts to set an example and to fight impunity and the absence of credibility in the administration of justice in Colombia. We recommend that the Human Rights Unit of the General Prosecutors Office of the Nation move forward in the investigation of each case, without minimizing their seriousness.

3. Announce a meeting and study of the situation, preferably with the participation of the victims, high-level officials such as Vice President Angelino Garzón and Minister of the Interior and Justice Germán Vargas Lleras, as well as the Public Ministry led by the Attorney General’s Office, to formulate specific actions of risk analysis and effective protection of the persons and organizations threatened.

4. We request that work be carried out in coordination with other entities in Colombia, such as the Popular Defense office, local authorities (the Barrancabermeja mayor’s office and other municipal offices), and security forces (police, army, justice officials, investigative teams) to formulate specific actions to protect those threatened and capture and subsequently bring to trial the delinquents.

We will be awaiting the measures taken by the Colombian government to guarantee protection of the persons and organizations that defend human rights in Magdalena Medio since, as we have pointed out, their work is crucial in a region historically marked by violence, intolerance, and persecution by criminal and paramilitary organizations operating outside the law.

This pronouncement is also available in Spanish 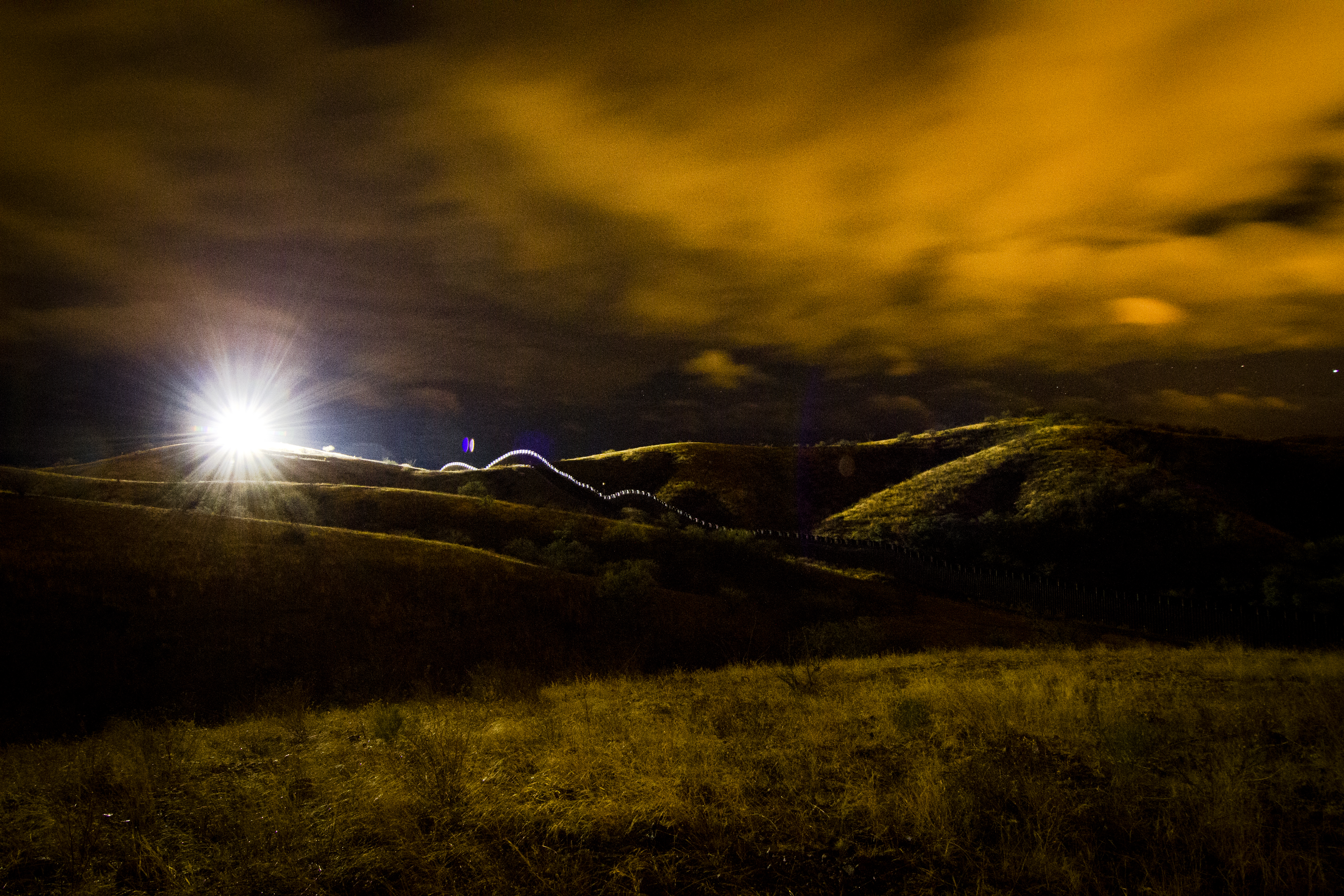 Obama’s Berlin Speech Applies to the Border: Tear Down The Wall!