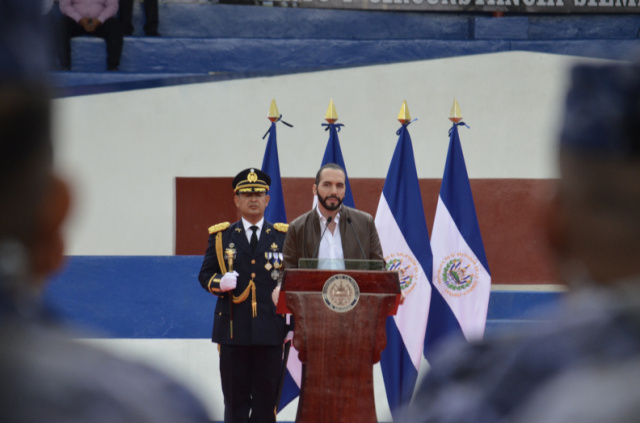 In El Salvador, homicides and disappearances are not a priority

In El Salvador, reports of dead bodies abandoned on side of the road or in poorly traveled areas are commonplace. The country remains on the list of violent countries in Central America. In May alone, the number of homicides reached 484 deaths. Meanwhile, the government refuses to treat the issue of disappearances as a problem.