Despite some encouraging signs in the economy, Brazil’s president Michel Temer faces an abysmal approval rating as the entire political class—and the president himself- continues to be embroiled in corruption scandals.

“7%” is the approval rating Brazil’s President Michel Temer, 76, received in the Datafolha national survey last month. Elected Vice President on the ticket with former President Dilma Rousseff, in 2010, Temer rose to the presidency after helping to get her impeached in May 2016. Now leaders from both the left and rightwing sectors of society are asking for his head, while the number of those who support his bid to remain in power seems to dwindle each passing day.

The rightwing movement Vem Pra Rua (Come to the Street) wants Temer out of office since the Brazilian Federal Prosecutor’s Office denounced him for corruption. Vem Pra Rua is pressuring for him to take a leave of absence from the presidency for 180 days so he can be duly investigated and tried by the Federal Supreme Court. The group is treating Temer the same way it treated Dilma Rousseff—demanding investigation but holding off on demanding impeachment until the Federal Court of Accounts finishes its report on alleged fiscal fraud–the so called ‘fiscal pedaling’”.

The Unified Workers’ Central (Central Única dos Trabalhadores, CUT) president, Vagner Freitas, believes that Temer “is not a legitimate president anyway, since he should have run for office as a candidate, introduced and debated his proposals, and been elected by the people”.  Freitas believes Rousseff’s impeachment was a coup d’êtat orchestrated not only by Temer and his party, but also by conservative sectors of society ranging from other conservative political parties to “part of the media and the justice system, as well as powerful greedy tycoons”.

Celebrities are also rooting to see Temer impeached. Mainstream artists have united in a movement  called “342”, for the number of congress members needed to vote for Temer’s removal.  Actress Letícia Sabatella explained that they formed the movement “to help understand the arbitrariness of this terrible moment that we are going through”. “342”  counts among its members internationally recognized names like musician Caetano Veloso and actors Sonia Braga (Aquarius), Wagner Moura (Narcos) and Seu Jorge (City of God).

The financial sector has generally supported the beleaguered president. Eduardo Velho, chief economist of INVX Global and Vice-President of Brazilian Economists Order’s Economical Studies, stated that Temer gave autonomy to an “excellent economic staff” led by Minister of Finance Henrique Meirelles, who served as President of the Central Bank during Lula’s tenure. Velho asserted that this group has aided in “the recovery of credibility in the economic policy”, which according to Velho was damaged by Rousseff’s cabinet. The businessman believes this contributed to Brazil’s  recession.

The still high rate of inflation is expected to go down this year to 3.29% after reaching a record high of over 10% in January 2016. Velho sees the cutbacks in labor and retirement benefits proposed by Temer as a positive sign for business. The reforms have divided the country, with demonstrations and unions seeing them as a heavy blow to workers and their families.

Embroiled in a corruption scandal

While the country’s economy is seeing some light ahead, the political class across the boards is implicated in compromising situations. The public release by Joesley Batista, head of meat giant JBS, of audio recordings of his conversations with Michel Temer and  Senator Aécio Neves in which they discuss bribery payments has further complicated matters for Temer.  The recordings also implicate individuals supposedly tied to former presidents Rousseff and Luís Inácio Lula da Silva acting as proxies. Meanwhile Lula has been condemned to nearly 10 years by judge Sergio Moro for money laundering and passive corruption.

According to Folha de S. Paulo newspaper, Temer now uses a voice mixer apparatus in his cabinet to avoid recordings of his meetings. The Institutional Security Cabinet is analyzing installing the device in cabinet offices and the presidential residence. Before being taped by Batista, conversations between Temer and former Culture Minister Marcelo Calero also went public. Calero left the position after being pressured by the former Minister Geddel Vieira Lima to make available details of a real state dealing in which he acquired an apartment. Vieira Lima, in turn, was arrested in July in the Lava-Jato (Car Wash) operation on suspicion of obstruction of justice, as he allegedly tried to block plea-bargain deals.

Calero’s replacements, Roberto Freire and later João Batista de Andrade, and the president of BNDES the national development bank, Maria Silvia Bastos, were all forced out of office.

This turmoil has added fuel to protests. Vem pra Rua has a march organized for August 27 in different cities around the country while back in April the Workers Central (CUT) and others organized a general strike against the proposed labor reforms that disrupted the cities. On July 20 demonstrators hit the streets in support of the popular Lula Da Silva and against Temer.

Freitas has called for new elections based on Temer’s questionable legitimacy and claims that the lower classes are paying a heavy toll for his decisions. Vem Pra Rua shares the general demand but marks its distance from the left movements. “We are against all the corrupters but this is not a leftwing agenda”, the movement stated in a recent press release.

Stars in the darkness

Letícia Sabatella considers the artistic class a “just a little light”, but part of society with an obligation to express the “legitimate will of the people”. The stars and other renowned public figures played a major role during the return to democracy after a two decades of military dictatorship in 1984. “The great majority doesn’t want to live in country that’s miserable, violent and unfair”, Sabatella stated in an interview. For her the distortion of information by the media is a big part of the problem in Brazil.

Other sectors clamoring against Temer’s decisions and even his  presidency include feminists and indigenous people. “In the whole picture I see disrespect of culture, education, citizenship, environment – even worse than former governments. Health and welfare, justice, and on and on” she noted. That’s what explains his 7% approval rating”.

Velho believes that if there are early elections, the economy could see greater volatility.  He noted that the normal electoral process next year is already close. “The image in the political aspect is negative but multilateral institutions like FMI and the World Bank realize that there is a positive change in the governmental economic measures,” he affirmed.

If Temer is forced from office, the President of Brazil’s Chamber of Deputies, Rodrigo Maia, would take over. Freitas sees him as a continuation of old-style politics that prioritize the elite, while for Velho Maia is someone with a commitment to the reforms and the new economic policy that he thinks is keeping the South American powerhouse economy moving forward.

In short, the nation continues to be divided by ways to lead and plagued with corruption on all sides.

** On August 2, Brazil’s lower house of congress voted to spare president Michel Temer from standing trial on corruption charges. During this congressional session, 263 deputies supported him and 227 voted against him. The remaining 23 lawmakers abstained or were absent. Nevertheless, after such scandal Brazilians are questioning his right to rule. 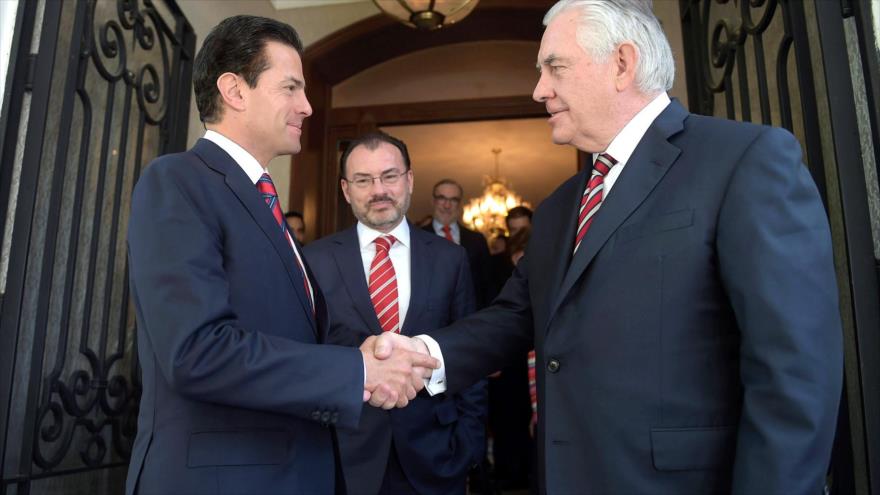 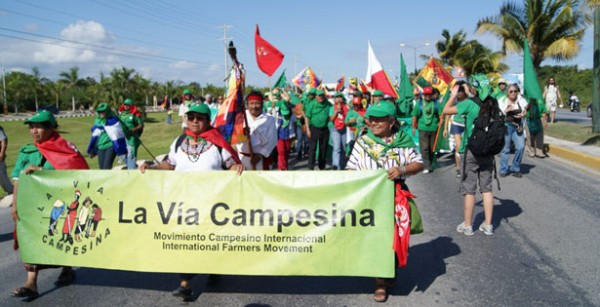