Trump notwithstanding, it should be obvious that the work of governing is different from the work of self-promotion. Now that the campaign is over and he has taken office, Mexico’s new president faces two thousand one hundred and ninety days in which he’ll have to make decisions that will affect the future of the country and its population.

Andrés Manuel Lopez Obrador has sworn repeatedly, ‘I will not fail you’. But it’s inevitable that at times, regardless of his ability as a statesman, he will–simply because, as the saying goes, ‘you can’t please all of the people all of the time’.

Much less in a society with powerful conflicting interests, between classes and intra-class. AMLO’s legacy, in the end, will depend not so much on how he governs, but on who he governs for. The slogan of his first campaign–“For the good of all, first the poor”—rated only an occasional mention in the 2018 campaign. Now the rich are preparing to mount a fierce opposition if the slogan is translated into a government program. If he keeps his word to the poor, there will be clashes with the wealthy and powerful. If he fails to keep his word to the poor, they will rise up against him.

The interests are irreconcilable. In a showdown, the better strategy is to confront the powerful with a realistic vision and a precise understanding of the forces involved, than to pretend that good intentions and promises of a new moral constitution will make us one big happy family.

That’s relating to the strategy of the new government. For our part, the role of the citizen is also different from the role of the voter. We’re seeing a polarization that far from leaving behind the partisan battle for votes, deepens with the speculation about what the new president will do.

On the one hand, there are people who support Lopez Obrador almost unconditionally, arguing that his proposals that appear to maintain the status quo will actually represent change because they emanate from a people’s president. That’s a dangerous vote of confidence for a democracy.

AMLO’s actions, such as his somewhat ambiguous decision to not go after crimes committed by his predecessors, must be evaluated not because of the magnanimity of the moralistic intent to reject “revenge”, but on the basis of their concrete legal, social and political implications. A president has no right to decree the impunity of anyone, and although there is such a thing as presidential pardon under Mexican law, it applies after exercising the right to investigate and prosecute those responsible for a crime.

On the other hand, there are people on the left and the right who oppose anything López Obrador does in advance simply because he’s López Obrador. When members of indigenous peoples from throughout the country presented the president with a baston de mando, or the staff of authority, many immediately alleged that these men and women weren’t legitimate members of indigenous peoples. To give another example, this time from the right, when the president proposed measures to calm the markets, they were instantly proclaimed insufficient.

There’s no doubt that after the blue skies and sunshine of December 1st, there are already clouds on the horizon. But the role of an engaged citizen cannot be to simply cross your arms and watch the storm roll in while saying “I told you so”.

Unconditional support and criticism before the fact are both attitudes that hamper efforts to help the nation overcome the serious problems it faces. What then should be the role of the citizenry in this moment of change in Mexico?

First, we have to be vigilant, but stop judging what has not yet happened. We must instead dedicate ourselves to the task of analyzing in depth the issues at hand and the implications of the proposed solutions. We can’t understand new policies just from what’s in the news. Citizen organizations need to study the actions and proposals that affect our issues and interests and demand the information we need to evaluate their impacts. A good example is the analysis of the Mayan Train by Victor Toledo. Instead of leaping into the fray with a simplistic qualification of yes or no, he provides data and proposals and identifies where more information and decisions are needed. Another example is the work of the organizations of relatives of the disappeared. With the change in government, they continue to participate, analyze, debate and, above all, search for the missing, regardless of who’s in power and without diverting their attention and risking their unity in arguments over whether the new administration is better, worse or the same as the old one.

It is necessary to prepare ourselves for new battles. For those of us who oppose Lopez Obrador’s decision to deploy a military National Guard in the war on drugs, this implies studying the proposal in detail and identifying the dangers from the perspective of the demilitarized society we want to build. It also means developing alternative proposals, mobilizing together to analyze, protest, denounce and resist, among NGOs and human rights groups, but especially alongside the victims’ organizations that have paid the highest price in this war.

For the anti-fracking groups and the grassroots organizations that oppose the privatization of water and work against the use of genetically modified organisms, the election of Andrés Manuel López Obrador is good news. However, the president’s decisions to stop these environmental and social threats, are still tentative victories. They will have to stand up to challenges, among them: clauses in the new U.S.-Mexico-Canada Agreement approved by the AMLO government that promote the use of GMOs and patents on seeds, the absurdity that the least-Green Party (PVEM) presides over the environmental commissions in the legislature, pressure from transnational oil corporations to maintain bids for fracking in Mexico, and transnational forces that will never give up on their plans to turn water and other vital resources into privatized plunder.

In these complex scenarios, giving President López Obrador the benefit of the doubt is to replicate the old styles of rulers who demanded unconditional support for their actions and cloaked themselves in authoritarian power and self-praise.

On the other extreme, seeing treachery before it happens ignores the need for facts-based judgement and closes doors. There will be many acts and decisions to criticize in the future, but responsible criticism from an informed citizenry consists not in predicting failure, but in constantly analyzing and expressing views freely.

Suspending doubt undermines democracy. And doubt doesn’t benefit anyone if it is not investigated, examined and dispelled through collective knowledge and reflection. 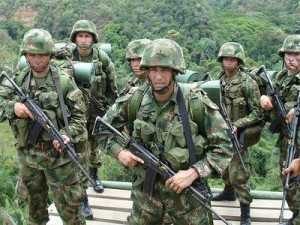 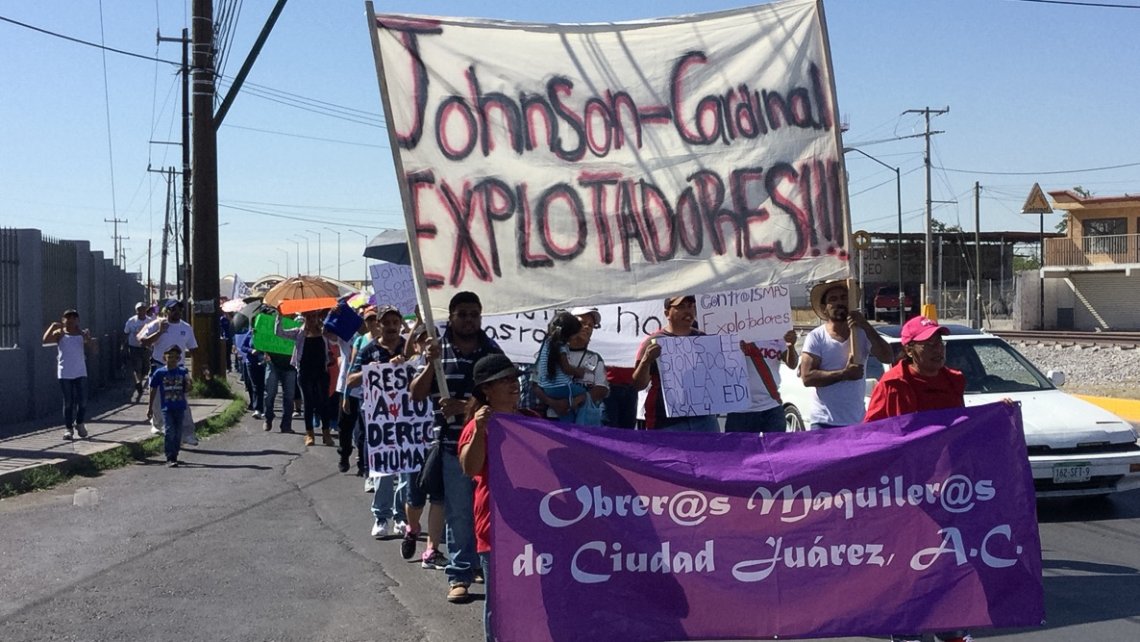