In Mexico a judicial process is beginning to decide whether genetically modified corn will be widely planted here in the center of origin of corn. There is every reason against permitting this, from the fact that the seed is more expensive and does not yield more, to laboratory experiments that indicate potentially severe health effects from its consumption. The patent systems associated with these corns are effectively designed to concentrate control of seeds in corporate hands, and now the World Health Organization has determined that the herbicide, glyphosate, that most current GM corns are modified to resist, is a probable cause of cancer. The technological package that necessarily comes with GM corn raises production costs and creates total dependency on agribusiness corporations. Reason enough…

But here in Oaxaca those of us who still plant the rich variety of native corns have an additional reason. We have corns with a great variety of genetic strengths. In this Mixtec village of Yucuyoco it is the dry season. Yet many of us have just finished planting an ancient variety of corn called “cajete” that can resist months of drought until the first rains come in June.

This and hundreds of other varieties of native corns contain 10,000 years of genetic history and corresponding diversity. Biologists teach us that though all of this history is still in the memory of the corn seed, a corn plant at any one time “expresses” only a select part of the genetic richness it contains. What other hundreds of potential interesting “unexpressed” qualities might the cajete corn contain? But what characteristics will it express if contaminated with GM corn pollen? Will it still be drought resistant?

We wait to see if the culture of corporate privilege and political corruption that is behind the idea of patented genetically modified seeds is stronger than our reasons. In the meantime we wonder about how this culture came to be so dominant.

Perhaps a culture is like a living plant. Each one contains thousands of years of experience and values within it. We could perhaps call this its genetic history, its cultural memory. But it may be, much like the native corn, that at any one time in history a culture can only “express” a small part of its “genetic” richness. No doubt Western culture has in its genetic history basic human values such as community feeling, sharing, reciprocity, solidarity and community responsibility. Yet over the last so many centuries, the primary genetic material that is being “expressed” is an extreme individualism, unsustainable acquisitiveness, greed, and a violent economic, cultural, and military aggressiveness.

What turns of history and of ideological manipulation have caused this part of Western culture’s genetics to be expressed so forcefully and become dominant in our times is an interesting question.

Fortunately, the human family has alternative cultures, each with its own genetic history and cultural memory. In Yucuyoco, the dominant cultural traits still being expressed have to do with what some Oaxacan indigenous thinkers have called “communality”. In spite of centuries of cultural, economic and military aggression by Western civilization, communal landholding, mutual aid in the form of gueza, community service projects called tequios, and economic redistribution systems such as the mayordomias associated with village celebrations are dominant values of the culture. Human solidarity with the spirits of the Earth, with ancestors and with the Mother Earth of the Mixtec villages.

They are also dominant features of other Latin American indigenous societies, variously called “buen vivir”, “sumak kawsay” or “lekil kuxlejal”, among other terms. Indigenous civilizations have had their empires and their violence historically. But the part of their genetic memory that is being expressed today represents the basic values that the human family needs to confront the world of violence and depredation that the dominance of Western civilization has helped to create.

What historical turns and ideological principles have led the indigenous cultures to express these communitarian values in this time in history? What can we do to help Western culture rediscover these values?

And which set of cultural values will the courts of Mexico affirm when they decide the fate of GMO corn and of the “people of corn” here in Mexico? 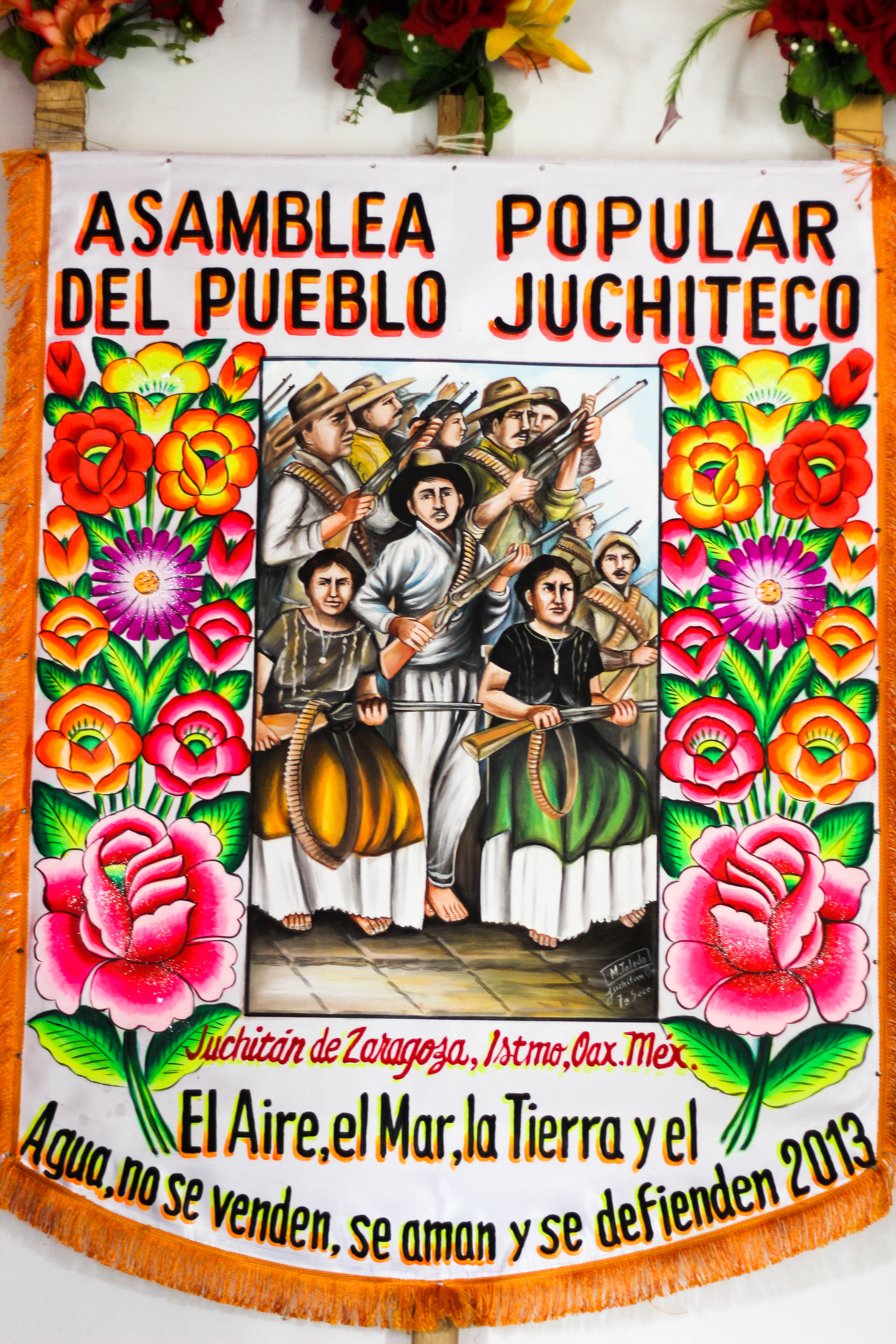