Officials at the Salvadoran Foreign Ministry do not have accurate data on the number of children who are traveling to the United States illegally at the hands of smugglers.

The Vice Minister for Salvadorans Abroad, Liduvina Magarín, recently visited 12 sites that function as shelters, detention centers, and migrant processing centers located in the southern U.S. border. In a single day, these places received 310 Salvadoran children. Given the traffic and movement of people in recent months, it is speculated that the daily number of children passing through that border is between 500 and 600 Salvadoran children who have been sent with coyotes to the United States.

“You can’t establish an exact number of children traveling in recent days. During our visit to these centers, we were only able to identify 310 Salvadoran children in the shelter at Nogales,” said the Vice Minister Magarín.

According to Salvadoran officials at the Foreign Ministry,the increase in illegal child migration is due in large part to the deception of traffickers who make the families of the children believe that once minors cross the U.S.border, their legal process is solved simply by virtue of being minors.

Although children enter centers or shelters, these places are not set up to offer the best treatment for these young migrants. For the time being, the officials at the Salvadoran Foreign Ministry have sent Salvadorian consuls to ​​the shelters and centers caring for these children to identify and communicate with their family members living in the United States.

Vice Minister Magarín confirmed that the Salvadorian Foreign Ministry has mobilized officials from the consulates of Washington, D.C., Seattle, and Chicago to assist in the task of identifying Salvadoran children in transit to the United States, and to ensure that the rights of these children are respected. As of the last week of June, officials at the Foreign and the Migration ministries of El Salvador do not have reports on how many children have returned to El Salvador after having been deported from the United States, said the deputy minister Magarín.

However, social organizations consider that the number of migrant children and teenagers from El Salvador, Guatemala, and Hondurasis around 64,000 children in recent months.


The Issue of the Central American Summit

Last week at the presidential summit of the Central American Integration System (SICA), the presidents of El Salvador, Guatemala, and Honduras voiced their concerns about the increase in traffic of children and teenagers traveling unaccompanied and undocumented to the U.S. Moreover, the presidents of the North Triangle agreed to organize an international conference in July to address the issue of child migration.

During the SICA Summit, Central American leaders issued a declaration on the situation of Central American migrant children. With this document, governments expressed their concern about the increased migration and cases of children and teenagers traveling unaccompanied.

With the declaration governments also stated that the problem of child migration needs to be addressed with a humanitarian approach to ensure the rights of children. “At all times assuring the best interests of children as well as family reunification must be the key elements in policies, laws and procedures that are implemented in this area.” Salvadorian President Salvador Sánchez Cerén, along with his Honduran and Guatemalan counterparts, discussed the possibility of a campaign in the three countries, geared toward prevention so as to warn parents about the risks and dangers posed to children traveling alone and undocumented into the United States.

The Salvadorian president asked the presidents of Central America to support these initiatives and said he hoped U.S. President Barack Obama “pushes for and achieves family reunification.”

Carmen Rodriguez is a reporter from El Salvador. She collaborates with the Americas Program. www.americas.org 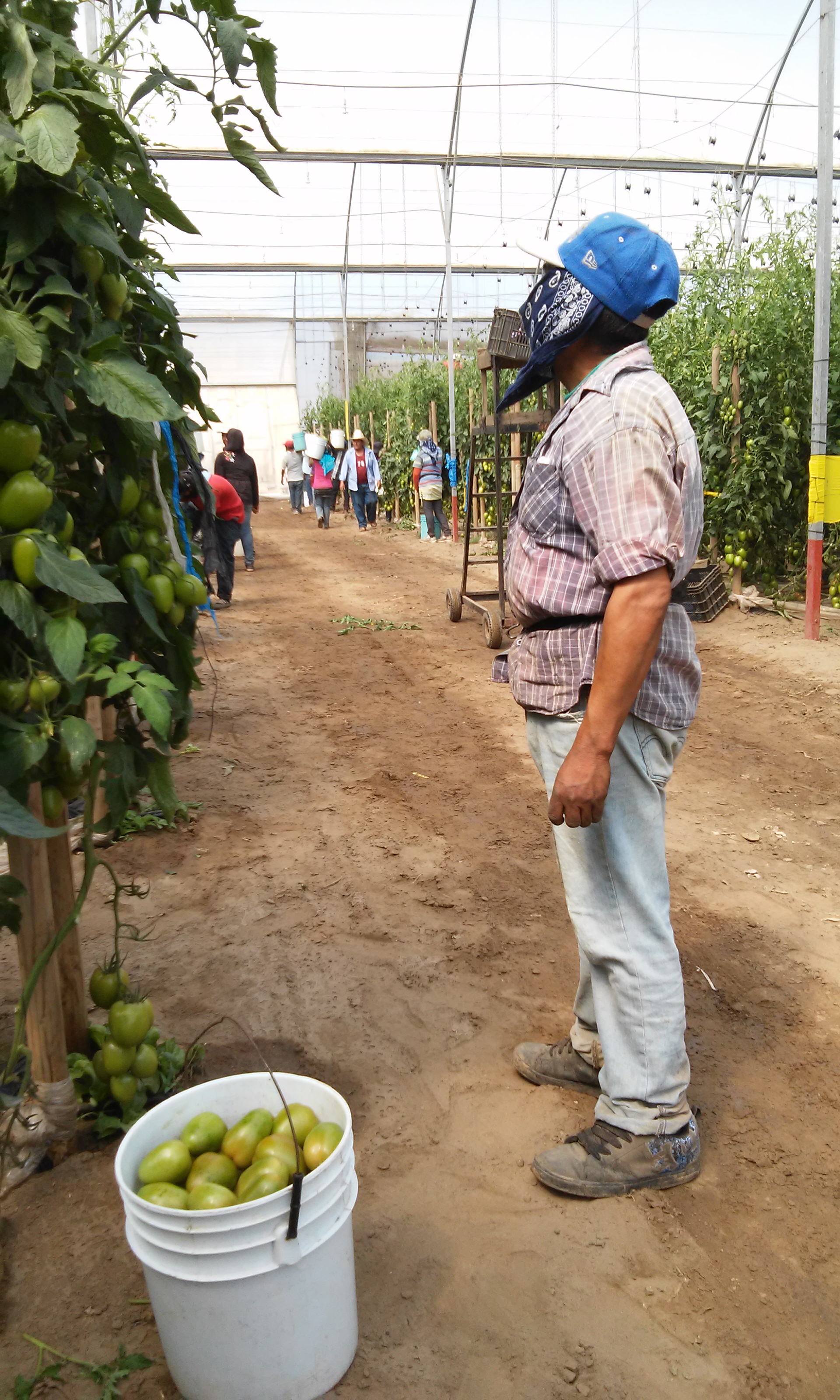