In order for Vice President Kamala Harris’ first visit to Guatemala on June 7th to achieve any measure of success, her agenda must include meetings with a variety of critical voices concerned with the implementation of U.S. foreign policy towards this country. This means recognizing that migration in all its forms has been the only way out from the dismal conditions generated by these policies for more than 3 million Guatemalan families. Migration has unfortunately become a  solution allowing people to survive, overcome extreme poverty, grow economically, and escape from multiple forms of violence against indigenous peoples, women, children, adolescents, and against human rights activists.

The plan that Vice President Harris pushes after her visit to Guatemala must be innovative and exceed the total value of remittances sent to Guatemala that, in 2020, reached $11.340 million, equivalent to 14.6% of the Gross Domestic Product. This already represents a challenge, considering that this amount indicates that migration has worked for this small Central American nation with an area of 108 thousand sq km (42,043 sq mi). This fact should prompt the US to reconsider the amount of money it plans to invest in Central America, which now stands at around $250 million. By that same token, the plan must promote alternative processes and not focus exclusively on remittances.

From the middle of the 20th century, particularly after the 1954 coup d’état against democratically elected president Jacobo Arbenz supported by the U.S. government, the Guatemalan people started to experience processes of forced migration as the only way to survive politically and economically. With its intervention, the U.S. thwarted the country’s attempts to move past colonialism and feudalism, condemning its inhabitants, particularly the Mayan people, to a genocide of which it has not recovered yet.

Guatemala, a country burdened by social inequality, limited rights, and scarce resources to build its own destiny, had to confront the persecution of its best leaders, who were accused of spreading communism. This prompted an armed conflict that lasted until 1996. For 36 years, the country was torn apart and democratic spaces were shut down. Some sectors opted for armed struggle. Meanwhile, a massive migration of Guatemalans began. A million and half people left the country, thousands of them arriving in the US.

After the war,  Guatemalans continued migrating, and indigenous communities welcomed the 21st century watching their loved ones, especially the young, go away. It is during the first decade of this century that children and adolescents start to migrate alone or accompanied, fleeing the prospect of being recruited by gangs or organized crime. In 2014, president Barrack Obama raised the warning flags in the face of the arrival of thousands of children to the US/Mexico border, in search of asylum.

From then on, with the increase of corruption, escalating violence, political turmoil, and the scourge of femicide, it is estimated that a Guatemalan leaves the country and starts the journey north every 17 minutes. The crisis only got worse in 2018 when migrants’ caravans started to organize in different regions of Honduras, motivating Guatemalans to join them in big numbers, as they saw their chance to reach their destination without having to pay onerous fees to coyotes and the Mexican cartels.

Meanwhile, the US had the opportunity to change the course of Guatemala’s history in 2007, when the International Commission against Impunity in Guatemala (CICIG), started its work. By 2013, its mandate to prosecute both, the legal and illicit networks that were plundering the  state, began to provide results under the  leadership of Colombian lawyer Iván Velásquez who, along  with prosecutors Claudia Paz y Paz (2010 – 2014) and subsequently Thelma Aldana (2014-2018), proceeded to indict presidents, ministers, vice-ministers, corporate and military leaders, members of organized crime, and other delinquents, after careful investigations. However, in 2019, CICIG’s mandate was not renewed, and the role of the US in this decision was central. With the support of the US, CICIG would have been able to continue its work of cleaning up the country. Instead, US foreign policy makers opted once more for upholding the historical privileges of a few and allowing the termination of CICIG, thus causing new migratory waves that have not ceased to swell.

Perhaps, the event that best illustrates the deterioration of the Guatemalan state is  a photograph of the vice president sitting down for a meeting with former prosecutors Claudia Paz y Paz, Thelma Aldana, former judge Claudia Escobar and former Constitutional Court judge Gloria Porras. This work meeting held in Washington on May 19 only highlights the historical failures of the national ruling patriarchal oligarchy. The four women who represent the best that Guatemala can offer live as refugees in the US,  instead of imparting justice in their country, simply because they applied the principle that nobody is above the law while exercising their work.

Given this complex scenario, the interpretations of and solutions to the structural causes of migration will not be simple. Upon her return to Washington, Vice President Harris and her team must be clear that the answers will not come from small committees made up by the same people responsible for the debacle in which Guatemala is currently  immersed. To support the current system is not an alternative either since power has been co opted by a corrupt and authoritarian political body with self-destructive abilities. That is why Guatemala is now the country from which all citizens want to flee. 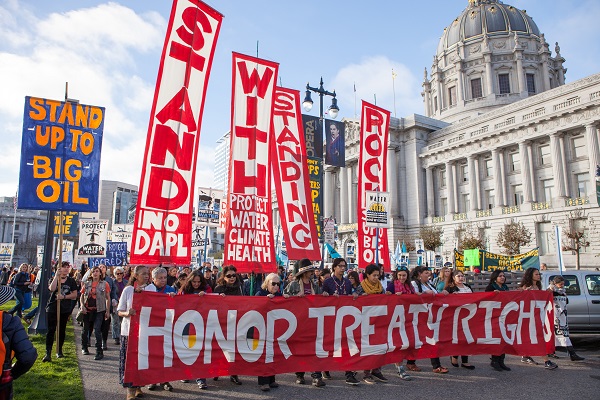 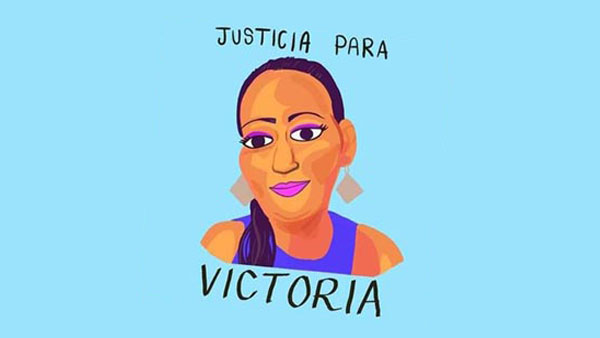