Juventina Villa knew her days were numbered. A leader of an environmental organization in the mountains of Guerrero, Mexico, she and other activists have been in the crosshairs of organized crime and government forces for years. Her husband and two nephews were murdered this year.

On Nov.  28, one day before the International Day of Women Human Rights Defenders, Juventina was shot to death, along with her 17-year old son and before the eyes of her eight-year old daughter.

She had climbed a hill to make a phone call where she could get a signal. Villa had been granted protection by the state and was accompanied by state police at the time of her assassination. Oddly, not one police agent was wounded during the ambush. The state government, charged with guaranteeing her safety, shrugged off responsibility. Guerrero official Humberto Salgado stated, “She strayed outside the security perimeter.”

His callous statement confirmed a common attitude–when women speak up, they deserve what they get.

Women human rights defenders are not only targeted by the interests they confront. They are also abandoned—or worse, attacked–by governments and sometimes by their own communities and families. No matter what they do or what is done to them, they are portrayed as having provoked their own murders, rapes or attacks.

The work of Juventina and her organization, Peasant Ecologists of Petatlán and Coyuca. made them marks for organized crime groups and their government accomplices who benefit from illegal logging and drug cultivation in the region. Over the past decade, the local government has harassed and unlawfully imprisoned activists to protect logging interests and stifle local grassroots organizing.

Juventina worked to defend the forests and communities in region. Other women human rights defenders have been killed or threatened with death for defending natural resources, labor rights or, in the case of journalists, the truth.

Many have been murdered for standing up against military and paramilitary incursions in their communities under the drug war. Josefina Reyes of the Juarez Valley in Chihuahua, Mexico fought for years to protect communities on the U.S.-Mexico border. When the Mexican government sent in the army to confront drug cartels, she became an outspoken critic of the military’s violations of human rights. On Jan. 3, 2010 Reyes was shot in the head by assailants. Five other members of her family have been assassinated since then.

Margarita Chub Che–a midwife, mother and human rights defender–fought back when her community was displaced by private guards, police and soldiers to make way for large agribusiness interests. Chub also led local efforts to seek justice for crimes committed in the Polochic region during the dirty war in Guatemala. She was murdered in her Q’uechi indigenous community of Paraná by three masked men on June 4, 2011. In Honduras, Guatemala and Mexico, at least 24 women human rights defenders have been murdered in the past few years. Many more have received threats to their lives, have been forced to flee, or have suffered physical attacks, often including sexual violence.

Marusia Cruz, director of JASS Mesoamerica, notes that the risks keep increasing. “We’ve registered an alarming increase of threats and attacks against defenders in the region, in large part due to authoritarian policies and militarization,” she noted.

As the war on drugs has led to an overall rise in violence, attacks on women and particularly women human rights defenders have increased. Other factors include macho cultures and patriarchal systems of control over women, the coup d’etat in Honduras and the subsequent spike in human rights violations, and battles over control over natural resources, especially against transnational mining and development companies. As women play prominent roles in organizing against powerful interests in protection of their cultures, communities and rights, they move into the danger zone.

With the 16 Days of Activism against Gender Violence come to an end on Dec. 10, International Human Rights Day, organizations of women throughout the world are calling for more protection for women human rights defenders and justice for those who have been assassinated. In most cases, the crimes against them have not been punished.

Juventina and scores of other women throughout the world are the messengers who alert the rest of society when human rights are violated and who have the guts to stand up and say ‘no’. Powerful economic and political forces have a vested interest in silencing them. Often the public insulates itself with the versions given by the media—‘she died because she crossed the line’, implying, if you don’t cross the line, you are safe.

Nothing could be further from the truth. Unless we defend human rights defenders– the women and men on the frontlines of the defense of basic liberties—we are not safe.

They are our defense of the present, and guarantee for the future.

Laura Carlsen is Director of the Americas Program, americas.org and a Consultant for Just Associates (JASS). 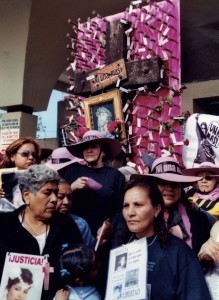 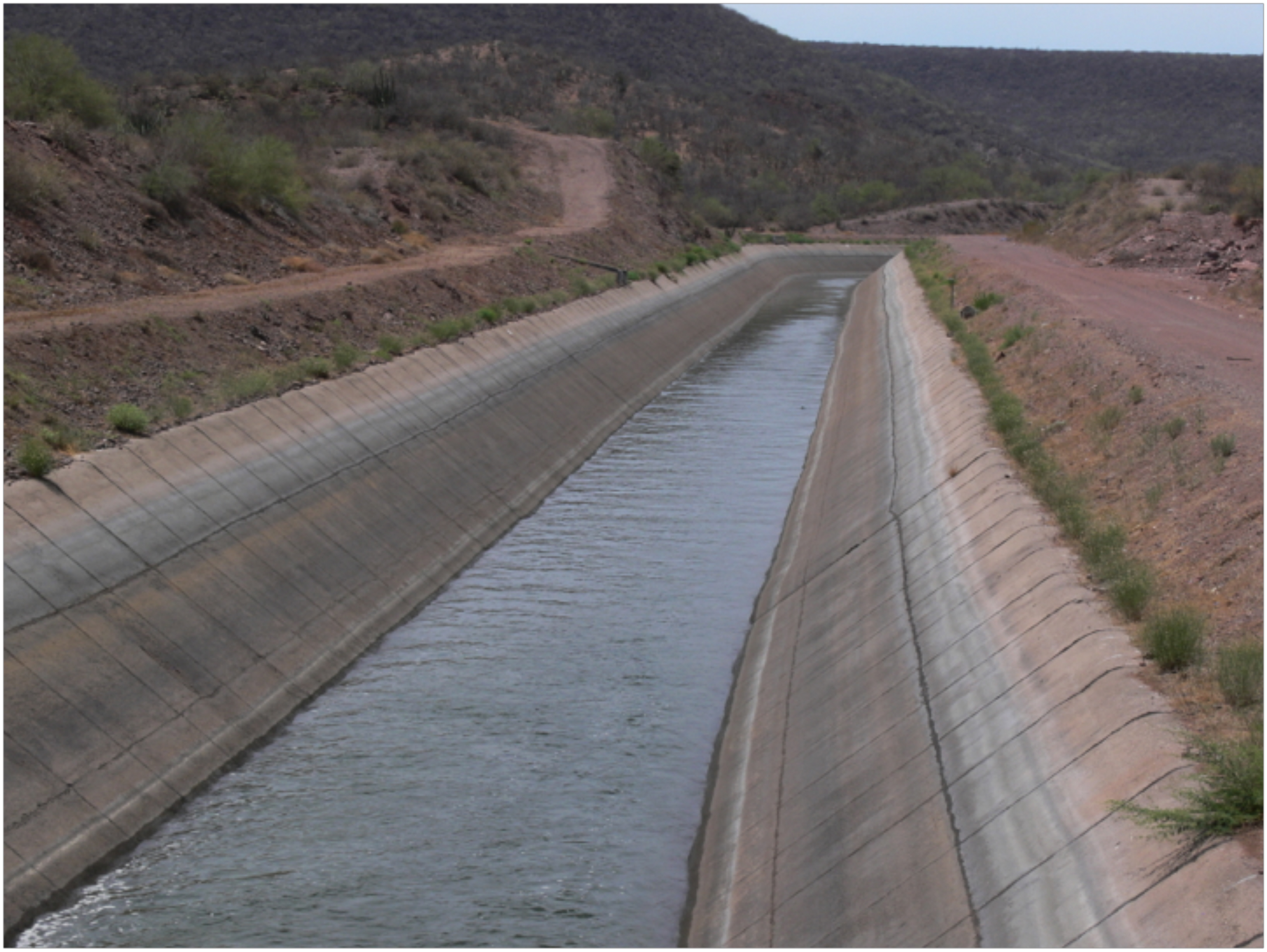 Water War Will Continue as PRI Wins Back Sonora