This week negotiations begin again in Singapore on the Transpacific agreement, a project hailed by its promoters as the biggest, most ambitious trade agreement ever. Eleven countries participate: Australia, Brunei, Canada, Chile, United States, Malaysia, Mexico, New Zealand, Peru, Singapore and Vietnam. It’s billed as a tool for growth, employment and prosperity, but the reality will be quite different.

The world economy has seen three decades of neoliberal trade agreements along with strong financial liberalization, both domestically and in transborder flows. They have been accompanied by new rules on intellectual property, government procurement, sanitary and phytosanitary measures, labor relations and the prohibition of performance requirements on international corporations. These agreements radically redefine any nation’s development strategy, delivering it into the hands of transnationals and the “free market”.

What has the result been? A semi-stagnant world economy, high unemployment, rapid environmental deterioration and the worst crisis in 80 years. One might think that with these “achievements” we would have stopped negotiating new trade agreements. But it’s exactly the opposite.

Mexico agreed to join negotiations on the TPP last year. By doing so, it accepted two harmful conditions. The first, to renounce any attempt to reopen negotiations on the terms already agreed on by the countries in the TPP–that is, it agreed in principle that what was already agreed on should be accepted by any new partner seeking to join the process. The second is that it cannot request the inclusion of new issues on the agenda.

So Mexico went into negotiations as always: on its knees and giving up everything before even entering into talks. One might think that with the North American Free Trade Agreement (NAFTA) our country already handed over everything and there isn’t much left to lose. That is partially wrong. Mexico gave up everything to Mexico and Canada, not to the other eight countries of Asia and Latin America. That’s why the TPP poses a new threat to Mexico.

One of the characteristic traits of the TPP is that a foreign company can sue the governments when the company feels that its expected earnings have been affected. This part of the TPP is inspired by Chapter 11 of NAFTA, which poses a particularly dangerous threat to public health, consumer protection and the environment. In fact, this instrument was already used by Metalclad in 1996. Now Monsanto could cite Ch. 11 of NAFTA to force the federal government to completely open the Mexican countryside to its harmful genetically modified corn. Will the Peña Nieto cabinet dare to reject with a clear NO the dangerous plans of the transationals or will it agree to play the role of subordinate?

The TPP is also a tool to pressure China on its monetary policy. How is it that the Asian giant does not form part of the TPP? The answer is that the TPP seeks to build a commercial fence to stop the rise of the Chinese Yuan as the currency of reference and bolster the fading US dollar. The so-called currency wars of today will be exacerbated by the application of the TPP.

For its part, Japan is on the verge of entering into negotiations. The Japanese are worried about the pressure to open up their agricultural sector and deregulate the public health system.

On March 13 a committee of the Japanese parliament sent a letter to Prime Minister Shinzo Abe concerned about the threat of the TPP. Its central warning: It is necessary to avoid the humiliation and subordination that Mexico was subject to when it entered into the process last year. The Japanese parliamentarians clearly took note of the high cost of accepting an agreement whose terms were already largely established without having participated in the negotiations. Unlike Mexico, Japan does not feel it should have to behave as a satellite to the United States.

The TPP also could be converted into a military bloc. In this region there are already precedents for trade or strategic agreements formed to stop the economic rise of an emerging power that had its own imperialist intentions  (Japan in the years 1921-1938). The result was the extension of the Second World War to the Pacific Ocean.

A bad omen: Obama just established the Western Pacific as the center of US Naval operations.

Alejandro Nada is a Mexican economist, professor of economics, and researcher at the Centro de Estudios Economicos. 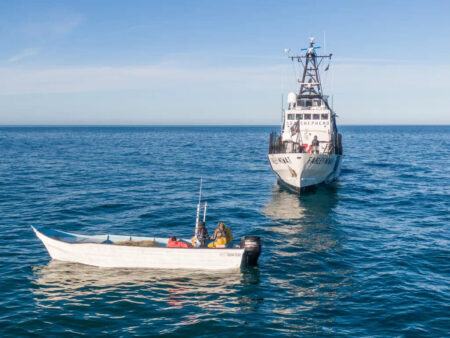 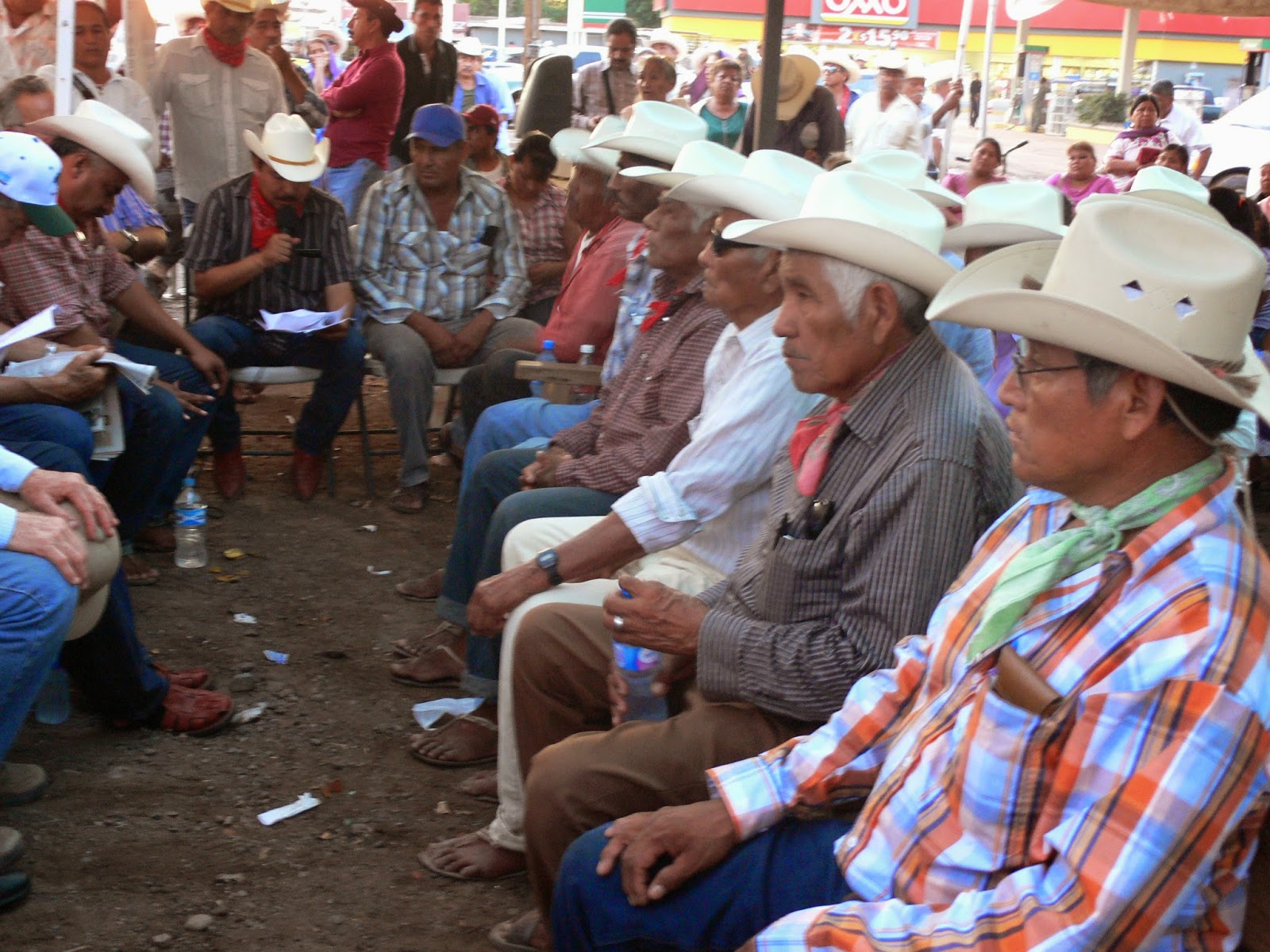