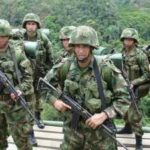 Environmental and land management in South America is being slowly but persistently militarized with the aim of controlling extractive industries, especially gold mining.

Why We Need an Immediate Moratorium on Gold Mining 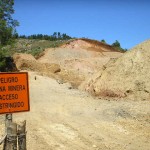 Gold mining has become a scourge that afflicts most Latin American countries. In some places, a few giant transnational corporations operate. In others, hundreds or even thousands of people crowd into jungle rivers or the guts of mountains for a few grams of gold. 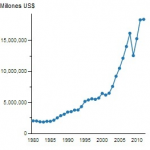 An Introduction to Regional Financial Institutions in Latin America

For many years now particular attention has been paid to the large International Financial Institutions (IFIs), such as the World  Continue Reading »

Back to the Future: Limits of Economic Growth in Latin America

It was back in the days of enormous computers. Massive machines that occupied several rooms calculated the surface area of  Continue Reading »

The Persistent Confusion Between Growth and Development

Once again Latin America is confusing development with economic growth, and economic growth with increased investments and exports. These same  Continue Reading »

No comments by Eduardo Gudynas