Ten years ago, in East Harlem, New York, an area known as El Barrio, members of fifteen Mexican immigrant families, all of them women, came together to see how they could achieve dignified housing in their community. They were struggling against gentrification and displacement; their landlord was trying to force them out of their homes in order to attract wealthier tenants and transform the neighbourhood they lived in. These were people without previous experience of organising, and they knew that they had much to learn, but they listened to and supported each other and in December 2004 they formed Movement for Justice in El Barrio (Movement).

END_OF_DOCUMENT_TOKEN_TO_BE_REPLACED 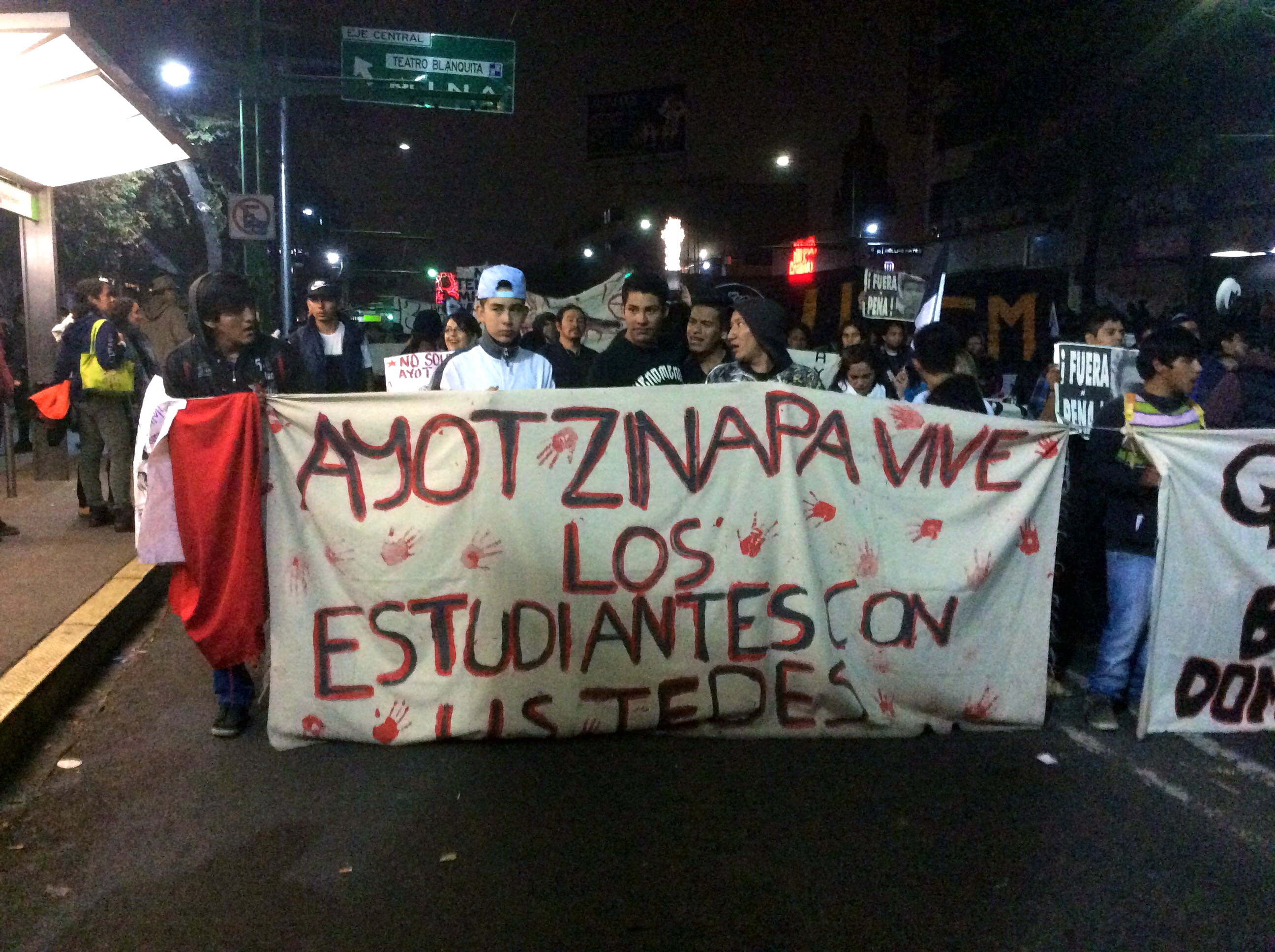 Students March for Ayotzinapa and for Their Future

Thousands of students marched from Tlatelolco Square, site of the notorious student massacre of 1968, to the Zocalo in Mexico City Nov. 20 in solidarity with the 43 disappeared students of the Rural Teachers’ College in Ayotzinapa, Guerrero. The student march, which included both public and private universities and high schools, followed national strikes organized in 79 universities throughout the country.

END_OF_DOCUMENT_TOKEN_TO_BE_REPLACED 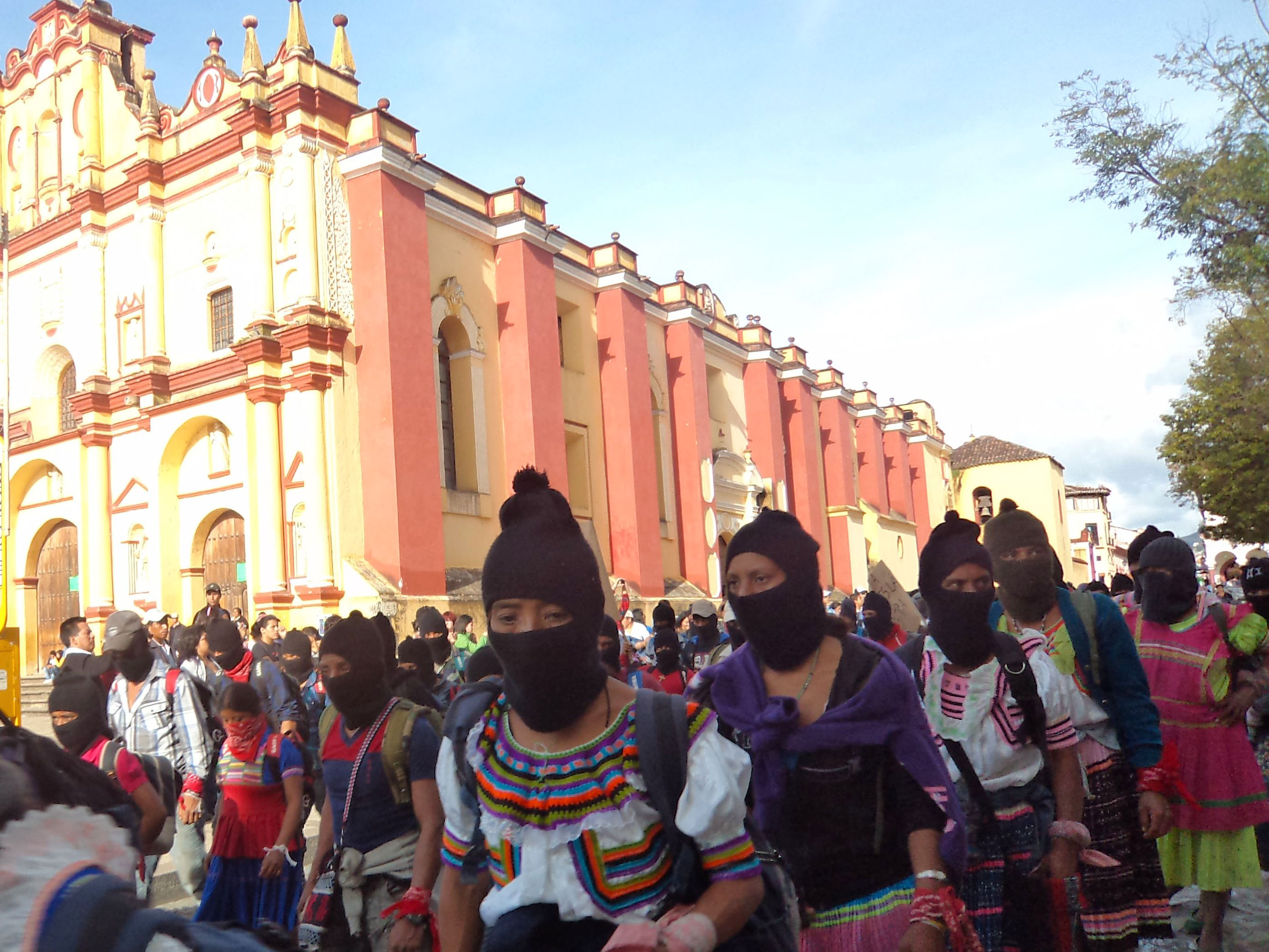 Thousands of members of the bases of the Zapatista Army for National Liberation marched briskly through San Cristobal de las Casas on Oct. 8. The long river of Zapatistas moved silently, carrying signs that read “Your rage is ours”, “Your pain is our pain” and “You are not alone”.

END_OF_DOCUMENT_TOKEN_TO_BE_REPLACED 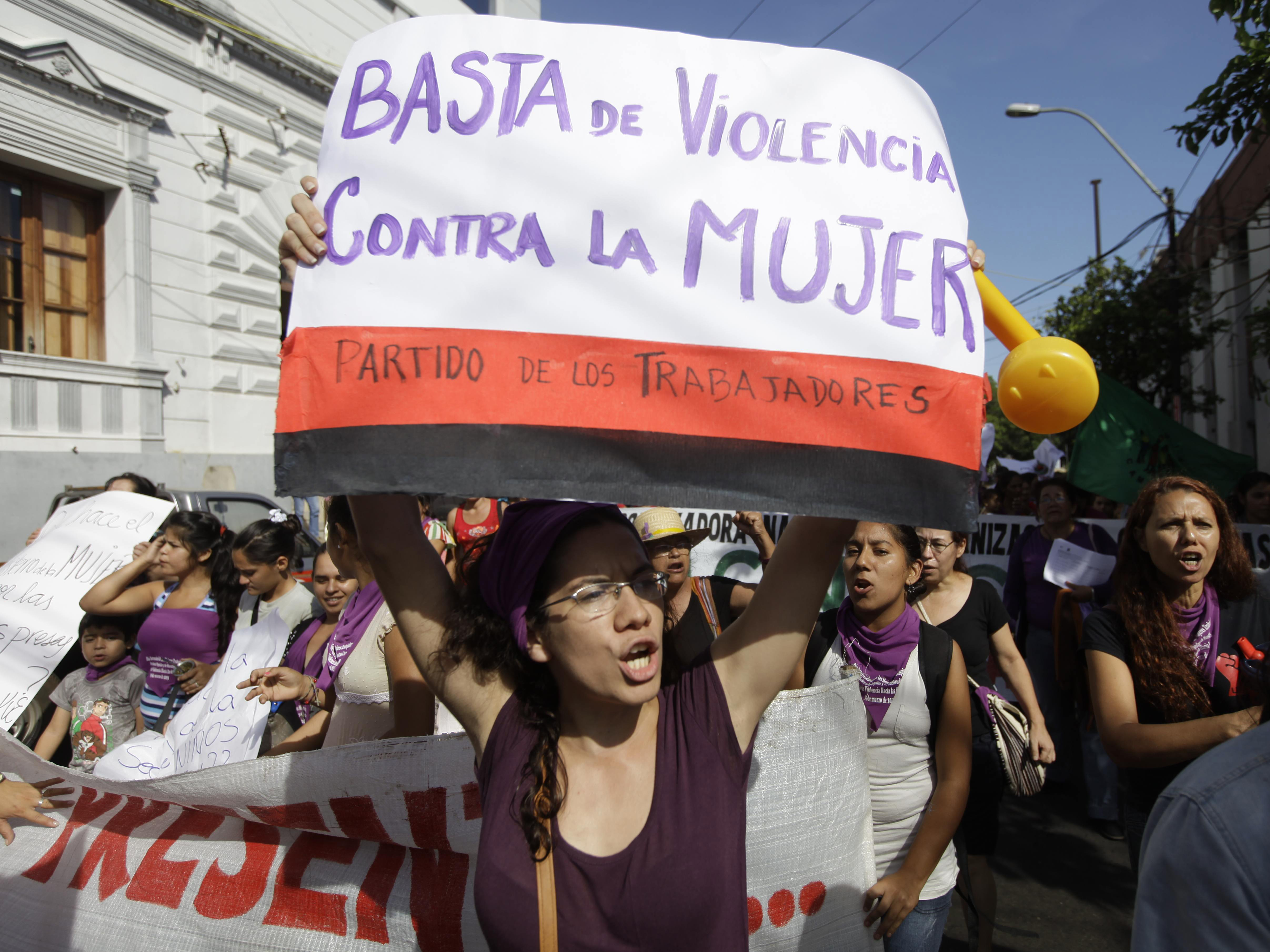 At some point, they will have to find a name for this new culture that is beginning to open up in places where individualism and machismo are under control. For now it is enough to recognize that there are some non-institutional movements with strong ties to base communities and a fairly horizontal organizational structure, that are renewing the political culture, with women in the lead.

END_OF_DOCUMENT_TOKEN_TO_BE_REPLACED 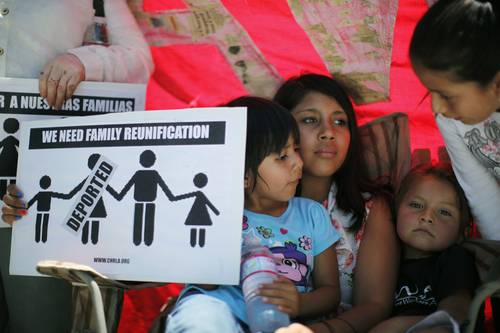 Migrant groups have slammed the bill approved in the Senate and vowed to keep organizing for migrant rights and fair reform.

END_OF_DOCUMENT_TOKEN_TO_BE_REPLACED

It’s got millions of rightwing citizens calling Congress, sponsoring legislation, and writing manifestos in defense of U.S. sovereignty. It comes up in presidential candidates’ public appearances, has made it into primetime debates, and one presidential…

END_OF_DOCUMENT_TOKEN_TO_BE_REPLACED

As head of Congress and the major political operator for President Evo Morales, Bolivia’s Vice President Alvaro Garcia Linera stands in the eye of a political hurricane.

END_OF_DOCUMENT_TOKEN_TO_BE_REPLACED

An Uprising Against the Inevitable

“‘The inevitable’ has a name today: fragmented globalization…the end of history, the omnipresence and omnipotence of money, the substitution of politics for police, the present as the only possible future, rationalization of social inequality, justification of super-exploitation…

END_OF_DOCUMENT_TOKEN_TO_BE_REPLACED 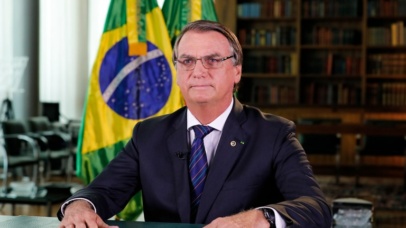 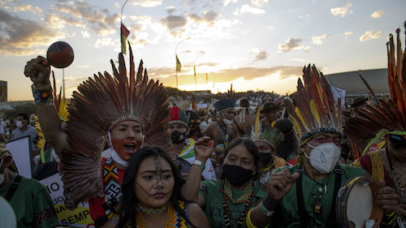