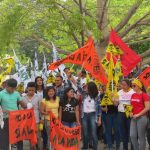 The law, which only has 11 articles, prohibits the exploration and exploitation of metals in the country by domestic or foreign companies or persons, and prohibits the use of toxic substances that endanger the health of peasant communities and the environment. 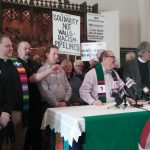 Migrants in Buffalo, New York, where many await asylum hearings, fear that Trump’s anti-immigrant policies have stoked a new racism that has become evident the past few months. 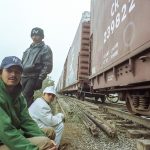 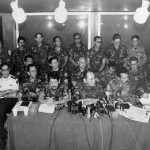 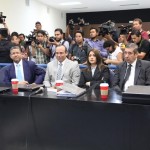 Flores is accused of stealing $15 million donated by the Taiwanese government for the victims of the earthquake that struck the country in 2001. The trial will determine if he is guilty or not of the three charges he faces. 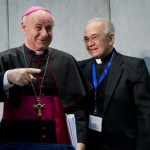 Bishop Jesús Delgado, third in line from the Archbishop of El Salvador and the leader of the effort to canonize the martyr Archbishop Oscar Arnulfo Romero, has been suspended from all his functions in the Catholic Church after confessing to having sexually abused a nine-year-old girl. 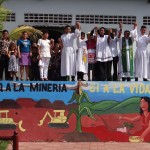 Since 2014, organized farmers from several municipalities of the department of Chalatenango, located in the north of the country, have expressed their full rejection to a mining operation in the area. In November this struggle has represented an important precedent and has compelled the local government to start the process of passing a municipal law that will prohibit companies from exploiting gold and other metals from the mountains.